I've really been enjoying Charlie Rose interviews on YouTube lately, specifically with Lee Kuan Yew but also others. Was surprised to find out his sexual predatory history.

Any other good interviewers today? No, not Joe Rogan.

Brian Lamb from C-SPAN is in a league of his own.

I don't know his name but he likes to do interviews in this format. 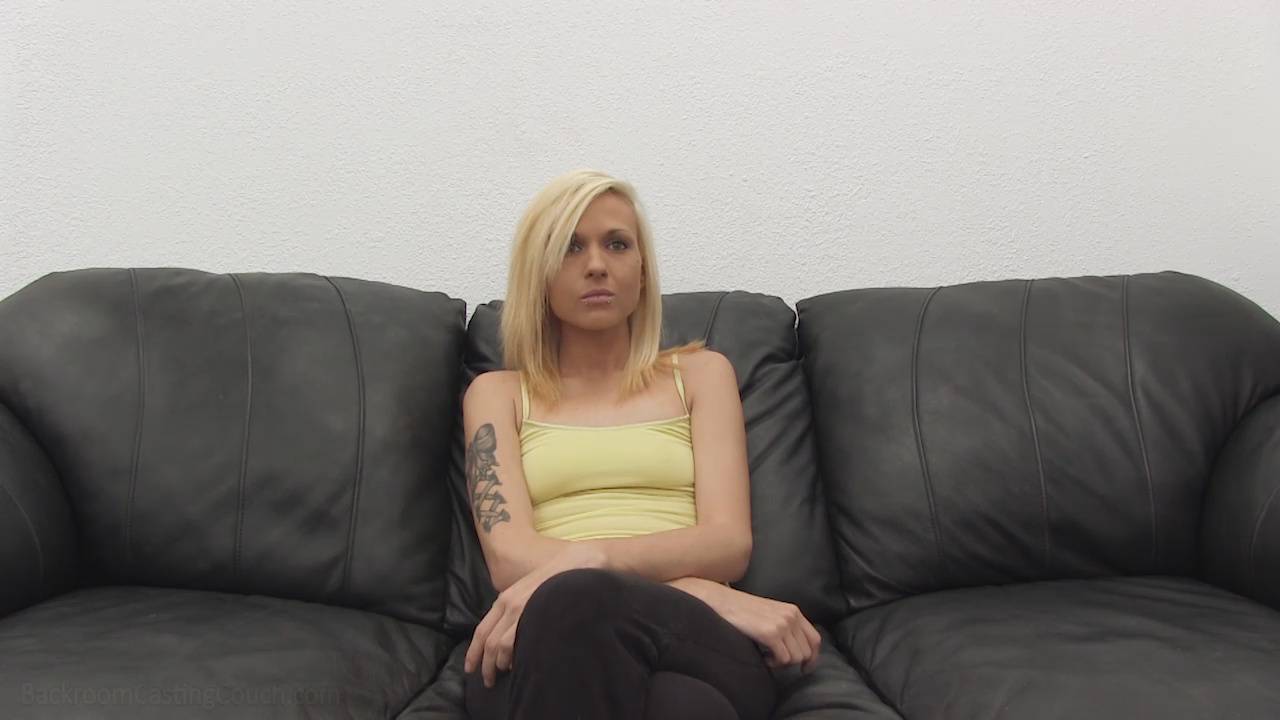 It's between James Corden and Larry King for the greatest living interviewer.

Dante said:
It's between James Corden and Larry King for the greatest living interviewer.
Click to expand...

Good point. I agree with you. It leaves Corden as the clear number 1.

Dante said:
Good point. I agree with you. It leaves Corden as the clear number 1.
Click to expand...

That fat bloke everyone hates who does karaoke?

amolbhatia50k said:
That fat bloke everyone hates who does karaoke?
Click to expand...

I'm as surprised as you are.

Dante said:
I'm as surprised as you are.
Click to expand...

Had to Google to be sure

Tucker Carlson is quite fair and balanced in his approach.

Does Louis Theroux count? I liked the way he'd almost be apologetic and disarm people, getting them to open up to him over time. Using past tense as I don't see much of him these days.

Different than most interviews/interview techniques as he was filming over a longer period of time than a normal interview where you might put someone under pressure, especially live on the news. If he tried to put someone on the spot like that they might tell him to bog off and not consent to filming the next day so it was a more of a slowly opening up kind of thing over the course of filming.

horsechoker said:
I don't know his name but he likes to do interviews in this format.

Damn it, I saw the thread and came to mention this guy. Steve I think his name is.

amolbhatia50k said:
Just wanted to clarify that you WILL NOT be playing in the final
Click to expand...

He should’ve just said “Cheers Geoff” and walked off

The look on the poor fellows face

The guy who hosts Hot Ones.

There’s a YouTube channel called Valuetainment which features a lot of in depth interviews with folk ranging from mobsters, drug dealers and successful businessmen. I can’t remember the fellas name but he’s pretty good.

In terms of doing their research, Nardwuar has to be up there. If you can stick his whole act, that is.

Rado_N said:
The guy who hosts Hot Ones.

They definitely do their research on that show, but he just fires off question after question without delving in on the answers. So many times I've watched Hot Ones and been annoyed at his lack of probing. You've gotta probe, guy

Location
Awaiting a new life on an off-world colony

Stacey Dooley's got to be up there.

Howard Stern is a good interviewer

Mehdi Hassan is good with political ones

kps88 said:
Mehdi Hassan is good with political ones
Click to expand...

He was very good here: