Build your all time "maverick" team of 11 players.

That’s the one. I remember he had a meltdown pitch side

No mention of Razor Ruddock, Julian Dicks and Mario Balotelli yet.

Location
Behind you. Stop picking your nose.

Stack said:
Thansk for that video, love seeing that sort of irreverence and swagger.
Click to expand...

Trundle was indeed a top football maverick throughout his career and really good to watch. He continued doing his stuff in South Wales after his pro retirement and was playing as recently as up to lockdown last year, I think, despite being mid forties.

Here he is a few years back scoring a nice 3 minute hat trick on his Llanelli debut:


And a very cheeky penalty in a charity game not long after:


It's no wonder Swansea fans love him so much. His only crime is being from Liverpool 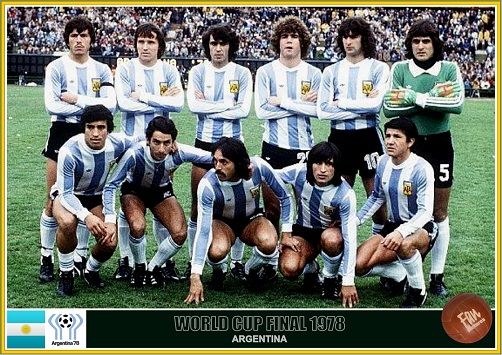 There's a few in there + manager Cesar Luis Menotti
You must log in or register to reply here.