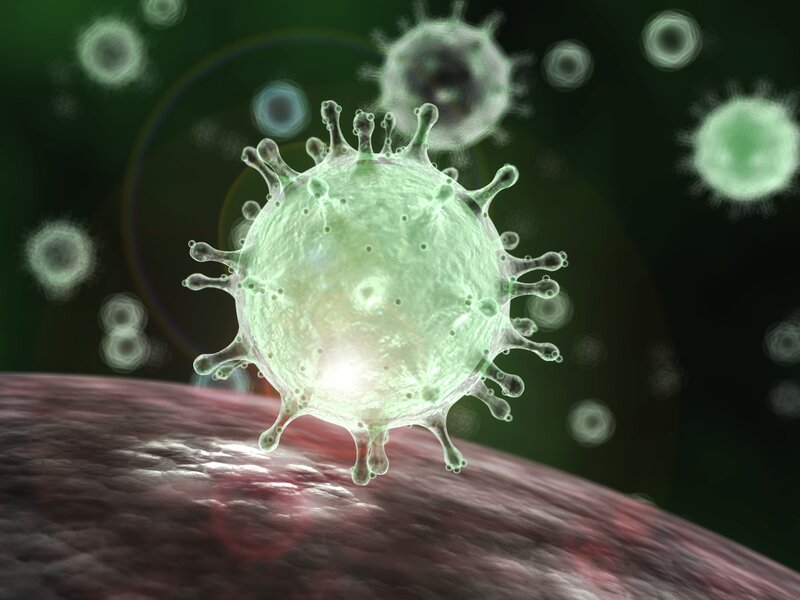 1. Any players born on or before 31st December 1939 will require a link to a full-game in which they appeared.
2. Initial squads will be formed of 12 players.
3. Snake style drafting. After every 2 rounds, the snake reverses itself.
4. Round 1 and Round 2 shall be 1-16 and 16-1. Round 3 and Round 4 shall be 16-1 and 1-16. And so on.
5. At the end of each round of drafting, all 16 players drafted in the round shall be declared infected by the Coronavirus.
6. All players they played with at any point in their career shall be placed in quarantine for the next round to avoid spreading of the virus.
7. All players in quarantine shall not be available for picking in the next round.
8. At the end of next round, all players infected in the previous round shall be cured.
9. All players previously placed in quarantine shall now be available for drafting.
10. Repeat from step 5

1. At the end of drafting, all managers are expected to rank the teams from 1 to 15 based on their quality from best to worst (excluding their own team)
2. Points would be allocated to each position and total from all managers would give us the seeding of teams.
3. 1 would play 16, 2 would play 15, 3 would play 14 and so on.
4. Feel free to seed the teams unfairly. The seeding should be sent in PM

Haven't yet decided the rules, so will post when we get there.

Tagged whoever I found in the last couple of pages thread titles. 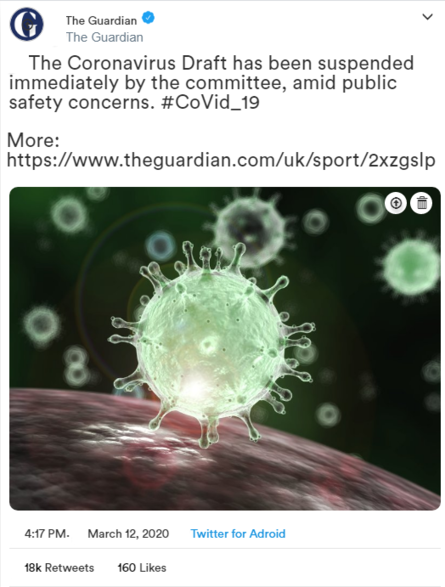 Let's get this virus started

Am fine and in isolation.

Hope it gives another perspective to this. I do have a lot of to drink tbf. Have fun.

Seriously, feck you all


Jim Beam said:
Seriously, feck you all
Click to expand...

@Jim Beam wanna come with me?

Jim Beam said:
Seriously, feck you all
Click to expand...

Let’s give it a whirl

Location
A never-nude? I thought he just liked cut-offs.

We are the official tie-breakers!

Looks good! Got a lot of work on at the moment though so will give this one a miss.

@GodShaveTheQueen We have 16. Go go go!
Order of drafting

There were 16 items in your list. Here they are in random order:

Deadlines of 8 hours start once he makes his first pick. 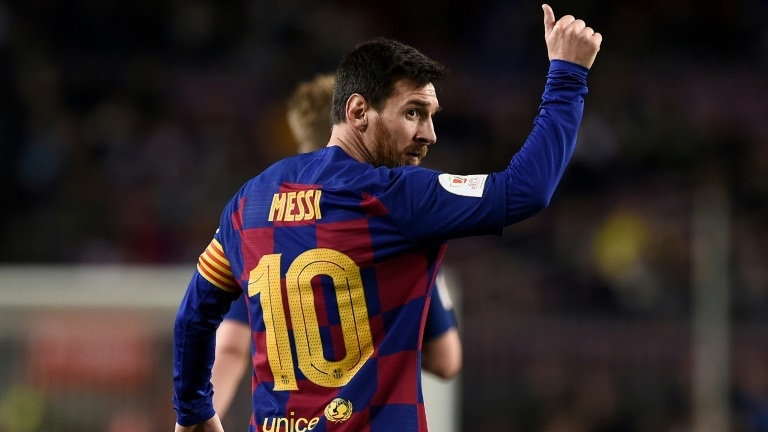 At the end of every round (from round 2), please tag me so I can confirm whether all picks are valid before we can start the next round.

This is necessary to make sure the quarantine list is not messed up due to invalid picks not getting caught in the same round.

I will be validating them from time to time and not all at once, so shouldn't be too long after every round.
Threadmarks
You must log in or register to reply here.