What would be the best-looking potential shirt sponsor?

Redbull, and while we are at it rebrand to RB Manchester.

Hercule Poirot of the scouting world

Apple or Amazon, once they own the club.

Are there any restrictions on who could be a sponsor? Does it have to be a company or charity name?

If I win the lottery, could I pay to have "Duffer has an excellent penis" on your shirts?

Are we sure we're not just going to extend our deal with Chevrolet? 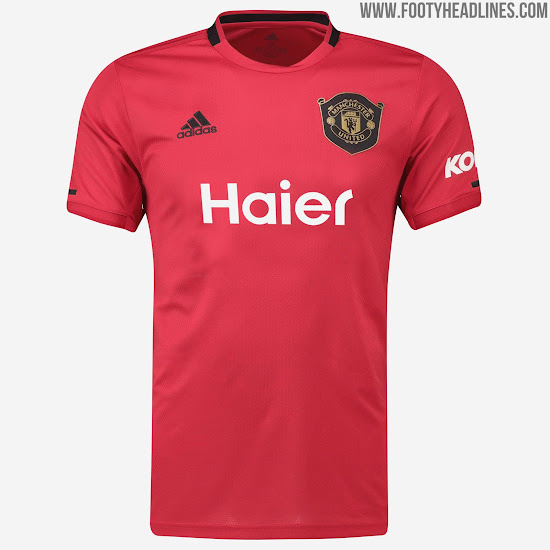 Dolf said:
Are we sure we're not just going to extend our deal with Chevrolet?

Wouldn't have thought so they realised too late that they had given us too much money last time.

I am not sure what the deal is like, but I remember when we had AON and then they were still our sponsors but we were no longer wearing their logo on the shirt. I am suspecting Chevrolet deal could be similar.
But aren't there any ITK that could shed some light on the matter and at least leak out some info who are we in talks with.

Something in Japanese and in white.

Because it will look awesome.

Dolf said:
Are we sure we're not just going to extend our deal with Chevrolet?

Would have to be a huge company, as the cost of sponsoring Manchester United is pretty huge. I'd wager a gigantic north american or asian company, looking to grow in the european market. Examples:

You get where i'm coming from. Generally i'd think asian companies would be most interested, but with our ownership, i wouldn't be surprised if we as a company were most interested in an american sponsor. What major sponsors have we had in the Glazer era? Aon, AIG, Chevrolet, Kohler? Probably some other rather major too, but Aon, is british, while AIG, Chevrolet and Kohler are american. Would take a lot of money for them to accept Tencent or Alibaba on our shirt i'd guess.

Location
The Slough of Despond

'This year's kit is designed with a subtle ribbed pattern to reflect the sensitivity of modern man with gentle pink accents representing thoughtful masculinity'. 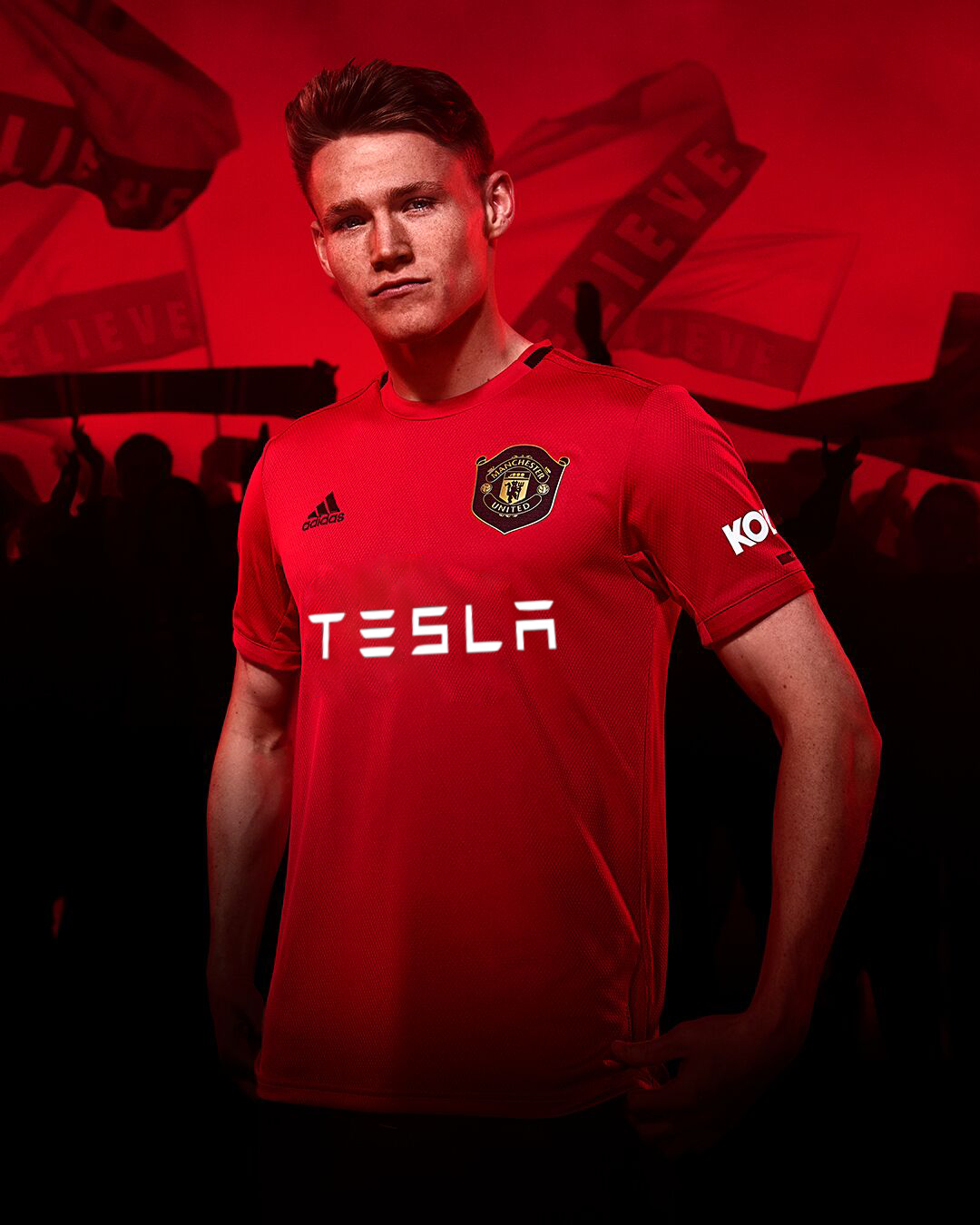 Something english, Aston Martin or Bentley. 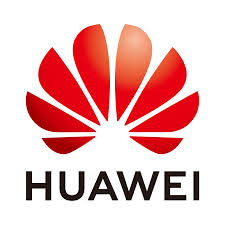 Much better fit for Newcastle

Nice, but I think it looks better/cleaner without the logo, just the name. 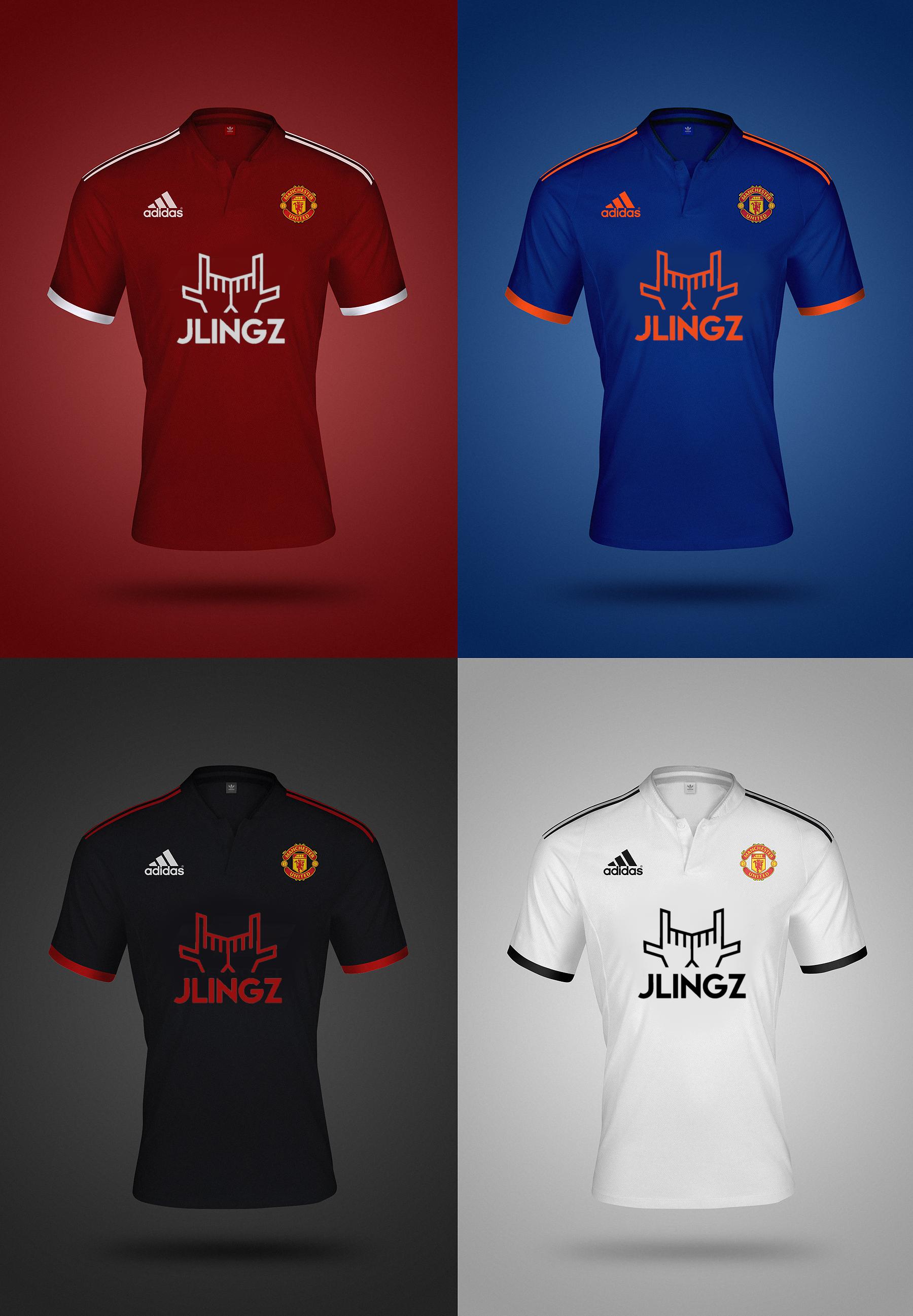 Many of the posts need pictures. Kudos to those that have it.

The presentations and beautiful shirt designs made all the shirts and that logo cool in a way.

Location
Under a tree.

..or was that for last year

Is this thread basically just a round-about version of whats your favourite company logo?

Anyway, my vote is for Yorkshire Tea... or Lou Macari's Chip Shop

I'm so gorgeous they want to put me under arrest!

Location
A never-nude? I thought he just liked cut-offs.

Laughing Cow. Only the original though, not the low calorie ones. asked for a tagline change and all I got was this.

Some good looking ones there

Zebra printers for our third kit.

Tiber said:
Whichever pays the most money to fund transfers.
Click to expand...

This. Its a boring answer but I care more about revenue especially during these times than what a shirt sponsor will look like aesthetically

Hopefully we get just a simple name logo this time with no "visual" logo or some additional additions eg. box like AIG or poor font size like Aon. The logo tend to ruin the whole thing.

Simplicity is best.
It's why United's Sharp kit is pure awesome (other than the fond memories which made it more valuable). 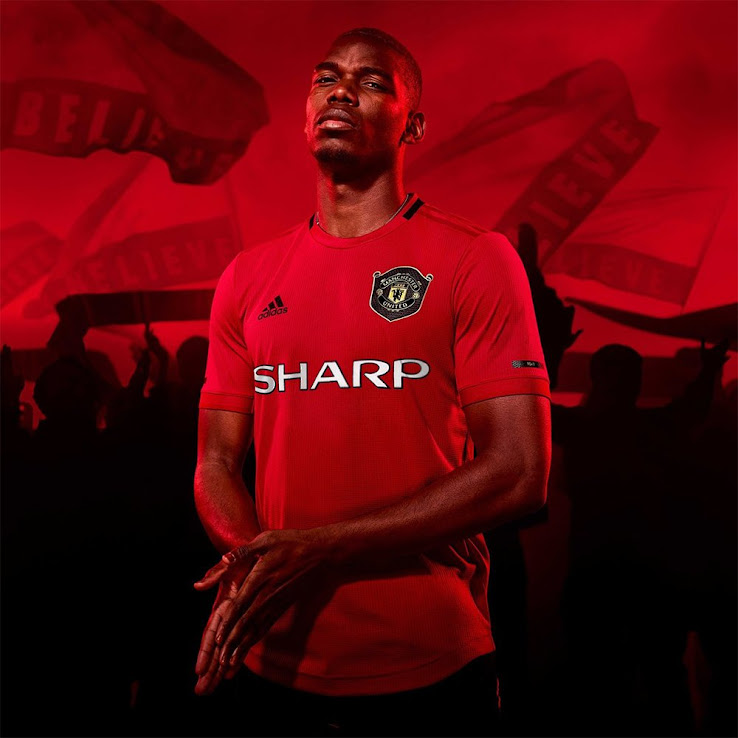 1. United Airlines would be most fittingly great only with "United" with no logo.

2. Red Bull is okay with the name, minimized further. The two bulls logo may fit in if it's small. 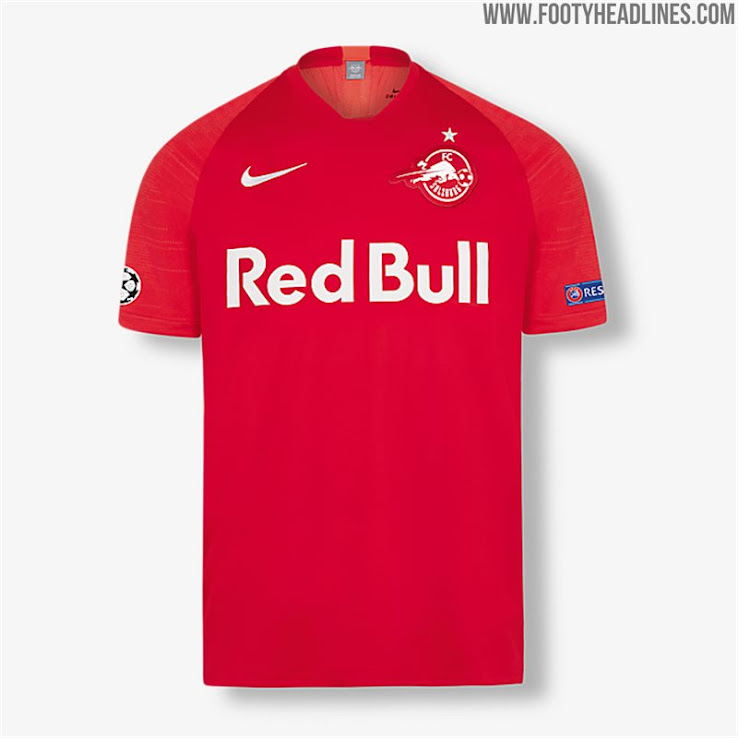 3. Marvel fits well with our colour scheme, no way this is happening. If it did, no box please.
4. Also Netflix.

Idea is the same - just a simple-name logo with simplest fitting fonts.

Anyway, my vote is for Yorkshire Tea... or Lou Macari's Chip Shop
Click to expand...

Yorkshire tea could take the opportunity to target a different demographic. 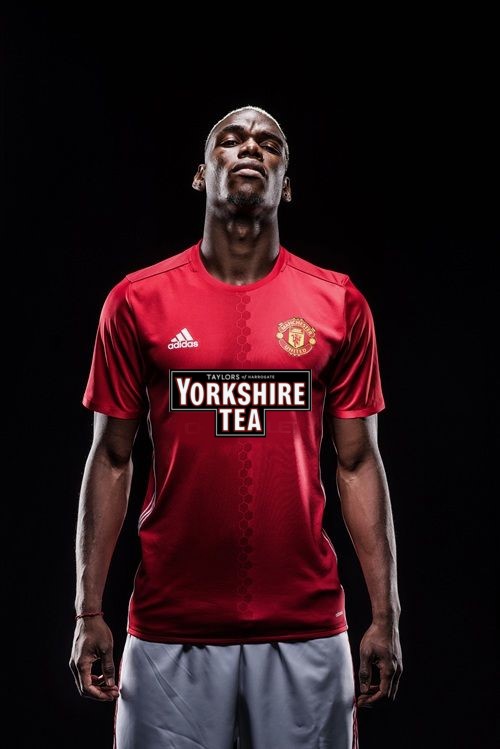 We are currently sponsored by pro evo right? That would be a cool sponsor.

Mission Winnow
You must log in or register to reply here.